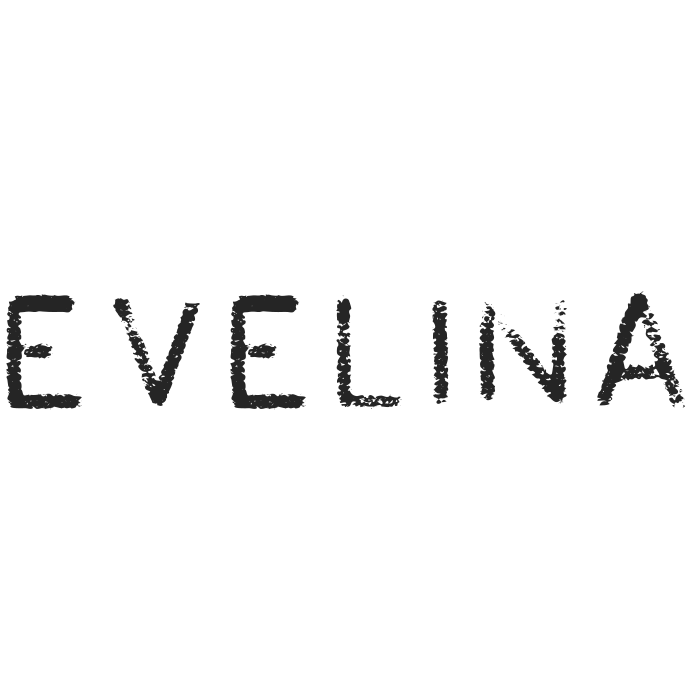 Let’s face it: life is busy and you don’t get time to squeeze in nearly as much gallery-hopping as you’d like. Well, now, local commuters can get their art fix on the daily, thanks to a new initiative transforming public restrooms into vibrant gallery spaces.

Outdoor media company Smartbox has set its sights on restrooms across the Sydney Trains network for its just-launched digital art exhibition series, Reframed. In an effort to help break Sydneysiders out of their existing art bubbles, the new-look bathrooms will sport striking works by emerging artists on digital screens, with a different talent showcased each year.

First up, you’ll spy designs from Brisbane-based photographer and stylist Evelina Fietisova. Her works, commissioned especially for Reframed, set out to challenge long-held notions of femininity, masculinity and beauty, shot like a series of glossy magazine snaps.

In what could well be the final frontier for art, works by photographer Evelina Fietisova are about to go on show in train station toilets all over Sydney.

Two hundred so-called Smartboxes will today be switched on in station bathrooms from Blacktown to Bondi, giving a new twist to the concept of a captive audience.

Fietisova’s work aims to interrogate our prejudices relating to gender. Her photographs depict male, female and transgender models as though styled for a glossy fashion magazine, but the models’ genders aren’t immediately apparent, which challenges our perception of masculinity and femininity – as well as society’s notions of beauty.

“In my work I love experimenting with fashion and try to push the boundaries of what’s considered ‘normal’ in society,” Fietisova said in a statement. “I believe a man in a dress can look as captivating as a woman, just like a woman wearing a suit and tie can appear strong and confident. The stigma around sexes in fashion is irrelevant and I try to illustrate the beauty I see in it through my work.”

“In a world that profits from your insecurities, liking, accepting and being proud of yourself is a rebellious act. I want everyone to be able to see beauty in themselves and the world around them and to stop judging those who are different,” added Fietisova.